Add to your Calendar

TTS Members can register for FREE!

This masterclass aims to review and discuss the recent and future projects to achieve accurate data collection and harmonization to enhance the quality of international transplant registries. It will also approach the current specific needs for Latin America transplant registries to better analyze and compare local results with international data.

“This Masterclass has been accredited by the European Accreditation Council for Continuing Medical Education (EACCME®) with 1 European CME credits (ECMEC®s). Each medical specialist should claim only those hours of credit that he/she actually spent in the educational activity.”

Attendance to the live Masterclass and the completion of the post-event survey are mandatory to receive the certificate and CME credits.

“Through an agreement between the Union Européenne des Médecins Spécialistes and the American Medical Association, physicians may convert EACCME® credits to an equivalent number of AMA PRA Category 1 CreditsTM. Information on the process to convert EACCME® credit to AMA credit can be found at www.ama-assn.org/education/earn-credit-participation-international-activities.

“Live educational activities, occurring outside of Canada, recognised by the UEMS-EACCME® for ECMEC®s are deemed to be Accredited Group Learning Activities (Section 1) as defined by the Maintenance of Certification Program of the Royal College of Physicians and Surgeons of Canada.” 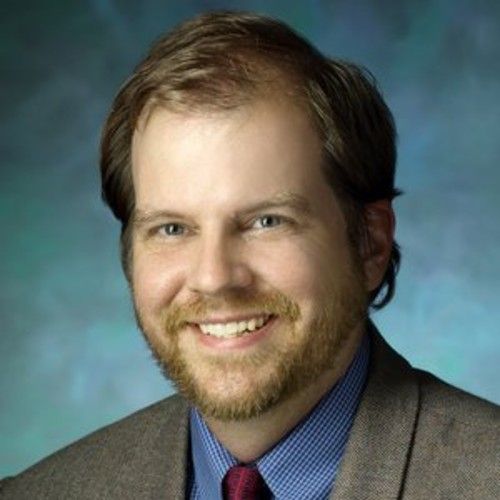 Organized transplant data collection and harmonization: where are we now and what is on the horizon

Allan B. Massie, PhD, is an epidemiologist and assistant professor in the School of Medicine at Johns Hopkins University. His background in computer science is augmented by his research into genetic determinants of chronic kidney disease, big data in organ transplantation (including registries and administrative databases), and developing risk-predication models. Dr. Massie studies the long-term outcomes of living kidney donors. 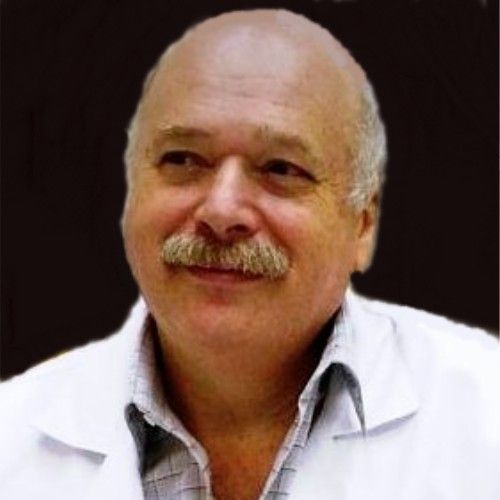 What are we lacking in Latin America?

Oscar Imventarza was born and grew up in Buenos Aires Argentina. He graduated from the University of Buenos Aires (UBA) in 1982. He received his surgical training between 1983-1986 at the Hospital Argerich and the Hospital Finochietto.

In 1987 he began his training in Hepatobiliary Surgery and Liver Transplantation at the Transplant Division of the University of Pittsburgh under the supervision of Professor Thomas Starzl. He became Research fellow (1987), Clinical Fellow (1988), Instructor of Surgery (1989) and Assistant Professor of the same University in 1990.

Oscar Imventarza returned to Argentina at the end of 1992 and opened as Chairman the first two Public Liver Transplant Programs of Argentina in the Hospital Juan P Garrahan (children's) and Hospital Dr C Argerich (adult's). Both became the most important public HPB centers of Argentina. Also he developed the first Liver and Pancreas Transplant Program of the Litoral Region located in Formosa City.