Add to your Calendar

TTS Members can register for FREE!

Desensitization against blood group antibodies is relatively easy and has little impact on graft survival, whereas anti-HLA antibodies are difficult to desensitize and have a negative impact on graft survival due to the increased risk of AMR. One possible cause of this is accommodation, which is defined as the absence of AMR despite the presence of antibody production in the body. However, the molecular mechanism of accommodation to anti-blood group and anti-HLA antibodies remains unclear.

“This Masterclass has been accredited by the European Accreditation Council for Continuing Medical Education (EACCME®) with 1 European CME credits (ECMEC®s). Each medical specialist should claim only those hours of credit that he/she actually spent in the educational activity.”

Attendance to the live Masterclass and the completion of the post-event survey are mandatory to receive the certificate and CME credits.

“Through an agreement between the Union Européenne des Médecins Spécialistes and the American Medical Association, physicians may convert EACCME® credits to an equivalent number of AMA PRA Category 1 CreditsTM. Information on the process to convert EACCME® credit to AMA credit can be found at www.ama-assn.org/education/earn-credit-participation-international-activities.

“Live educational activities, occurring outside of Canada, recognised by the UEMS-EACCME® for ECMEC®s are deemed to be Accredited Group Learning Activities (Section 1) as defined by the Maintenance of Certification Program of the Royal College of Physicians and Surgeons of Canada.” 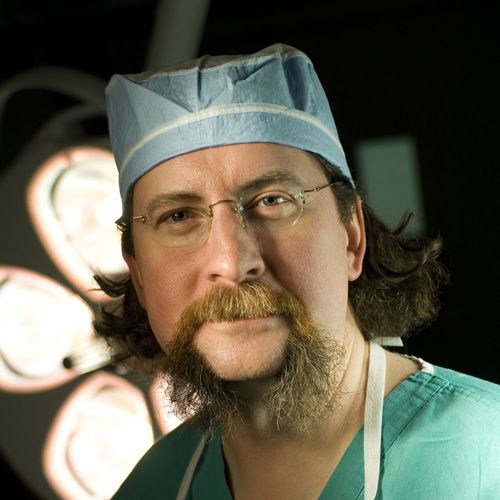 Different approach in immunosuppression to ABO and HLA-incompatible organ transplantation

Robert A. Montgomery, MD, DPhil, FACS, is the H. Leon Pachter Chair and Professor of Surgery, Director of the NYU Langone Transplant Institute. He received his Doctor of Medicine with Honor from the University of Rochester School of Medicine.  He received his Doctor of Philosophy from Balliol College, The University of Oxford, England in Molecular Immunology.  Montgomery completed his general surgical training, multi-organ transplantation fellowship, and postdoctoral fellowship in Human Molecular Genetics at Johns Hopkins.  For over a decade he served as the Chief of Transplant Surgery and the Director of the Comprehensive Transplant Center at Johns Hopkins.

Dr. Montgomery has had clinical and basic science research supported by the NIH throughout his career.  His academic interests include HLA sensitization, tolerance protocols including simultaneous solid organ and bone marrow transplantation, and xenotransplantation.  He has received important awards and distinctions including a Fulbright Scholarship and a Thomas J. Watson Fellowship and memberships in the Phi Beta Kappa and Alpha Omega Alpha academic honor societies. He has been awarded multiple scholarships from The American College of Surgeons and The American Society of Transplant Surgeons.  The National Kidney Foundation of Maryland has recognized his contributions to the field of transplantation with the Champion of Hope Award, the National Kidney Registry with the Terasaki Medical Innovation Award and The Greater New York Hospital Association with the Profile in Courage Award.  In 2018, he became a recipient of a heart transplant from a Hepatitis C positive donor and has worked to try to promote this practice throughout the world. 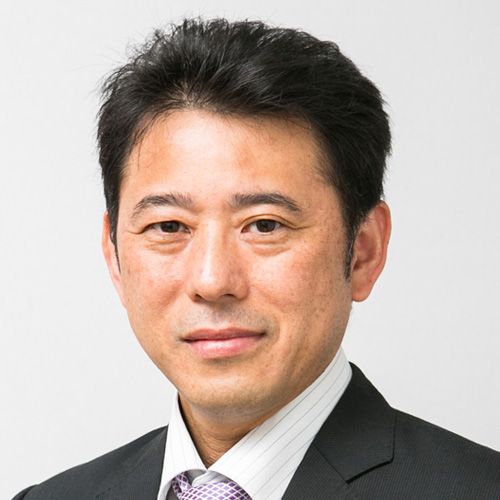 Molecular mechanisms of accommodation in ABO- and HLA-incompatible organ transplantation