In Turkey, Liver Transplant Program was started by Dr. Mehmet Haberal and his team in 1970 by performing experimental liver transplantation studies on animals.  After the transplant legislation was passed in 1979, Dr. Haberal’s team performed:

In Saudi Arabia and in the Arab world, the first deceased-donor liver transplant was performed in 1990 in the Armed Forces Hospital in Riyadh.

In Egypt, living donor liver transplant (LDLT) was first performed in 1991 by the surgical team at the National Liver Institute (NLI), Menoufeya University.

In Iran, the first liver transplantation was performed in Nemazee Hospital, Shiraz, by S. Ali Malek-Hosseini and his team in 1993. 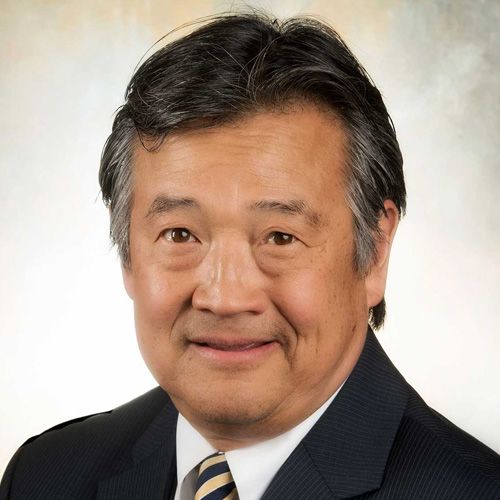 John J. Fung, M.D., Ph.D. is the Director of the UChicago Medicine Transplant Institute.  Prior to that, he served as Director of the Cleveland Clinic Center for Transplantation and the Chairman of the Digestive Disease Institute at the Cleveland Clinic, as well as the former Chief of the Division of Transplant Surgery at the University of Pittsburgh.  With over 30 years of involvement in kidney, liver, pancreas, islet, and intestinal transplantation, he is also an accomplished immunologist. 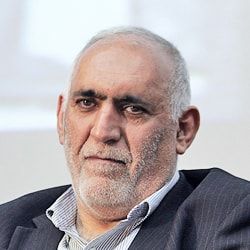 Dr. Malek-Hosseini is the pioneer of performing liver transplantation from living donors in Iran and is called the father of liver transplantation in the Country. Establishing the necessary infrastructure to create a network in the region for the procurement of organs from brain-dead donors and therefore, to put an end to organ trade in Iran has always been among his major concerns. Pursuing this objective, he successfully paved the path for organ transplantation experts and has developed transplant programs in Iran.

Owing to his constant endeavors the largest organ transplantation center in the world which is also the largest charitable foundation in the region was built in Shiraz. Performing 638 liver transplantations (93% from deceased donors) in 2017, the center set a new international record. The center also trains transplant surgeons from around the world, mainly those who are accepted via the Middle East Society of Organ Transplantation (MESOT) programs.  The Center has a significant impact on the advancement of transplant knowledge resulting in the establishment of 12 transplant centers in Iran and other countries as well as the publication of hundreds of articles in international peer-reviewed journals.