Immunosuppression requires a fine balance to ensure rejection is prevented while consequences of overimmunosuppression such as infection are avoided. This masterclass will review the current state-of-the-art in personalized immunosuppression including novel biomarker-guided strategies. 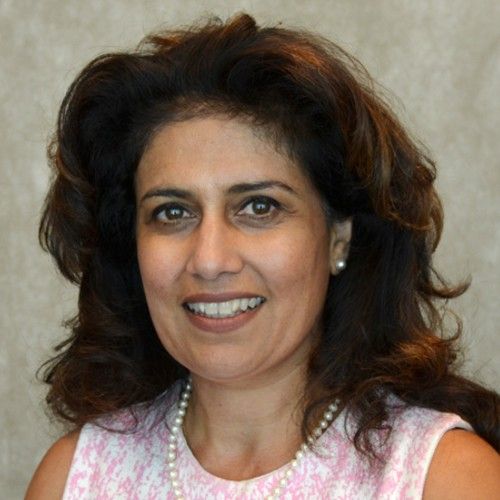 Personalising immunosuppression - the role of genomic

Minnie M. Sarwal M.D., Ph.D., FRCP, DCH is professor of Surgery, director of the Sarwal Lab, and Precision Transplant Medicine at UCSF. Sarwal is a nationally and internationally recognized leader in the fields of renal and transplant medicine, genomics, proteomics and immunology. She as a deep passion for improving the health of organ transplant recipients by discovering new treatments and investigative approaches for improving outcomes. Prior to joining UCSF, Sarwal was Professor of Surgery, Pediatrics and Immunology at Stanford University, Medical Director of the Pediatric Kidney Transplant Program at Lucille Packard Children's Hospital and Director of the Sarwal Lab.

Sarwal received her M.D. from Calcutta Medical College in India, completed her residency in the UK, and a fellowship in Pediatric Nephrology at Guy's Hospital, London, UK. She earned her Ph.D. in Molecular Genetics from Cambridge University (Christ's College) where she worked with Nobel Laureate Sydney Brenner on the synthetic mapping of human and puffer fish G proteins. Sarwal also holds a Diploma in Child Health from London, UK, and membership in the Royal College of Physicians, UK (MRCP). In 2009, she was formally elected as a Fellow of the Royal College of Physicians, UK in recognition of her outstanding contributions to the field of medicine.

Sarwal is a member of numerous national and international societies including the ASN, IPTA, AST, TTS, and IPNA. She has served as Associate Editor of American Journal of Transplantation and as a reviewer for Lancet, Nature Medicine, NEJM, Transplantation, Nature Genetics, PNAS, Kidney International and other prestigious peer-reviewed journals. Sarwal has also been the recipient of numerous awards and distinctions, including the Order of Excellence in Scientific Research (Cambridge, UK, 2002), the Dean's Teaching Award (2005), the Junior Faculty Award from the CCIS (2003-6), a Key Opinion Leader in Organ Transplantation by the Transplantation Society (2007-2009), an elected Senator at Large for the Stanford Faculty Senate (2005-10), the TTS-Roche Award for Outstanding Achievement Transplantation Science (Clinical; 2010), and the Cunio Richardson NKF Award for Scientific Excellence (2012). 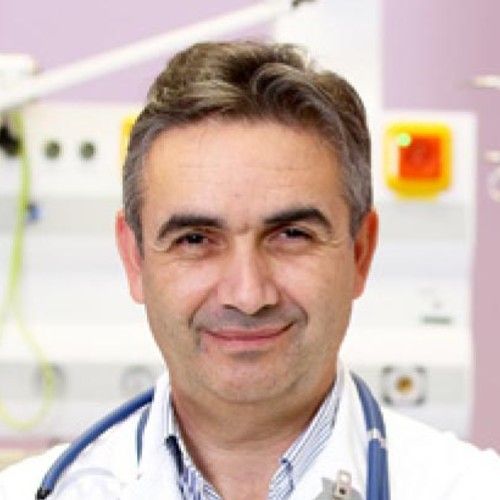 Non-invasive biomarkers of acute rejection - can we rely on any?

Born 1966 in Prague, Professor of Medicine at Charles University, Prague, Head of the Transplant Centre, Head of the Department of Nephrology and the Transplant Laboratory at the Institute for Clinical and Experimental Medicine, Prague. Medical director of high volume kidney transplant program since 2008. He received a specialization in internal medicine (1994) and nephrology (1998), Ph.D. (1999). In 1997-1998 as research fellow visited Transplant Laboratory in Essen, Germany. He is currently vice president of Czech Society for Organ Transplantation (Czech Medical Association J.E. Purkyne), vice president of the Czech Society of Nephrology, board member of ERA/EDTA Transplantation Working Group (DESCARTES) 2013-2018, board member of Scientific committee of The Transplantation Society 2015-2019, serves as associate editor of Transplant International and Frontiers in Medicine. 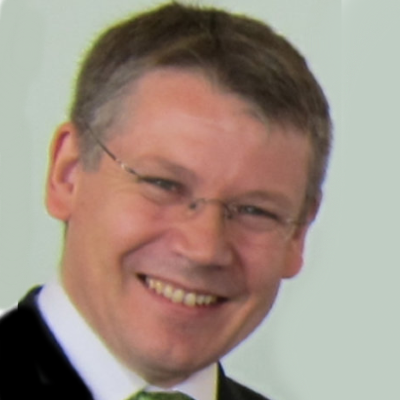 After training in basic immunology and nephrology in Glasgow, Oxford and London, Dr. MacPhee spent 19 years as a clinical academic nephrologist at St George’s, University of London. He practised general nephrology with a particular focus on renal transplantation.  His research focused on clinical pharmacology, in particular pharmacogenetics, in immunosuppression for renal transplantation and acute kidney injury.  He joined AstraZeneca in May 2019 as Medical Director in Early Clinical Development based in Cambridge.  His main current role is the design and delivery of early phase clinical trials in kidney disease.